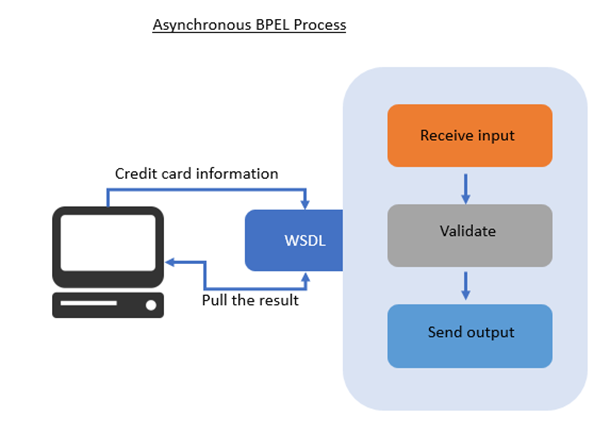 Create a SOA service that will calculate bill for an order. 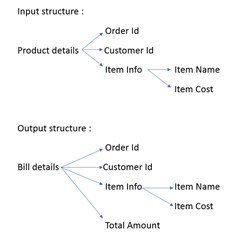 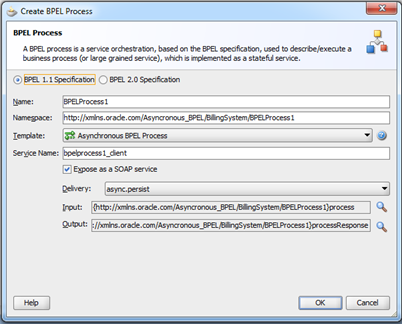 Step 2: Open xsd document and modify as per above input and output structures. 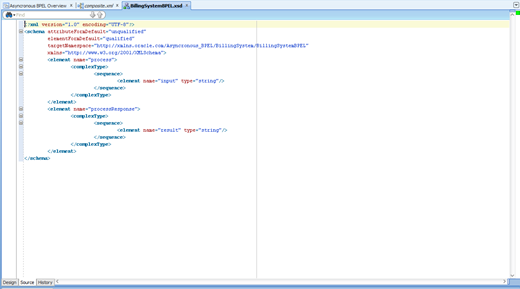 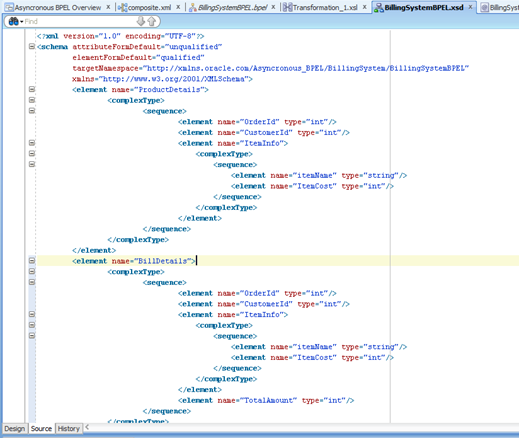 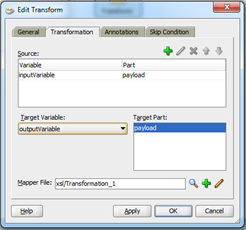 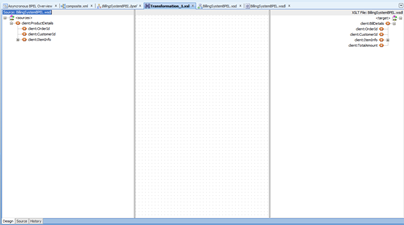 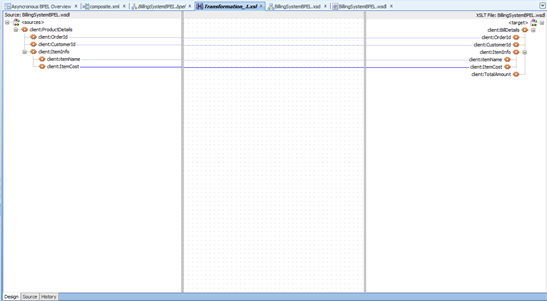 Select sum from mathematical functions. And map as shown below. Deploy and test. 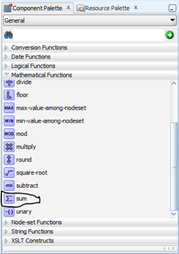 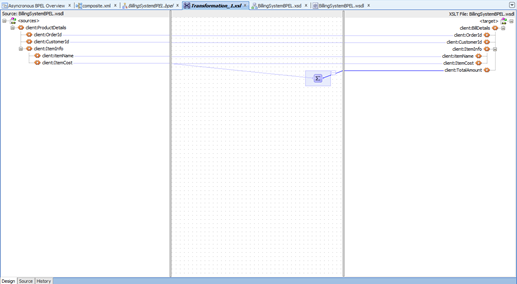 11 thoughts on “How to create asynchronous BPEL process in SOA”